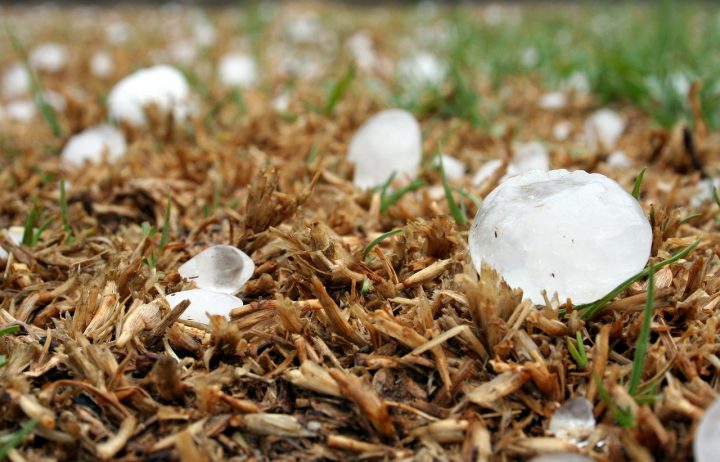 Last year presented wine growers across the continent with many challenges due to the unpredictable weather patterns. With late frosts wiping out crops, and lots of rain, it was a difficult year with many crops lost. So far, 2018 looks set to be equally as challenging.

On 12 May, hailstones the size of golf balls decimated 500 hectares of vines in the south of the Champagne region. It looks like a decent amount of damages has been done to vineyards in the Cote des Bar area in particular.

Grape growers reported hailstones with diameters of at least five centimetres hitting the vines, which are mostly planted with Pinot Noir. While the early estimates reported damage to 500 hectares, the entirety of the damage is not yet known.

The corridor of hailstorms extended from Vitry-le-Croise and Les Riceys, with the village of Neuville at the heart of the storm, and therefore subject to the most damage.

The trade body of the area, Comite de Champagne, said that hailstones rained down and hit about: “20% of the Cote de Bar area”. Of the damaged area, around 280 hectares are in the Riceys area. This hailstorm came after a decent amount of hail and wind at the end of April, but this has caused much more damage.

Because hail fell on growing leaves, it’s unknown whether the crops can be saved. The Pinot vines were at around eight leaves while the Chardonnays had already reached ten leaves, according to the trade body.

However, the damage is pretty local in the Cotes des Bar vineyard region, which covers 8,000 hectares and represents about 24% of the Champagne region. While the relative containment of the damage is broadly good news, for the vineyards affected, it’s another weather-related disaster after the late frosts in 2016 and 2017.

It remains to be seen if reserves are very low for local growers, something that is increasingly likely with consistently damaging weather patterns.