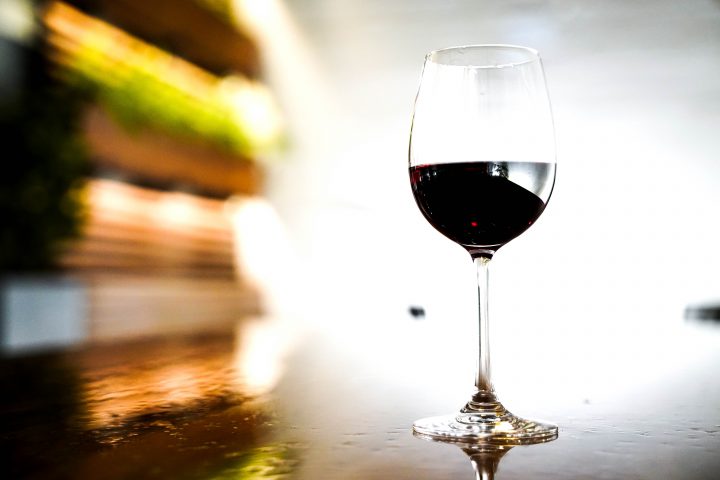 For the first time in many years, German ice wine isn’t being produced. A warmer than average winter means that temperatures failed to drop low enough in German vineyards to make the ice wine. And with climate change affecting the wine industry all around the world, this could be a sign of things to come.

What is German ice wine?

Eiswein in German, ice wine is a type of dessert wine. The winemaking process includes grapes being frozen while still on the vine. When this happens, the water freezes but sugars don’t, which allows winemakers to develop a more concentrated, sweeter grape juice.

Ice wines need the freezing process to happen before fermentation, rather than afterwards. Other dessert wines are made from grapes that are affected by noble rot (botrutis cinereal). This is what gives wines from the Tokaji, Sauternes and Trockenbeerenauslese an intense, sweet flavour. But German ice wines are free of noble rot, giving it a refreshing and distinct sweetness nicely balanced by acidity. An ice wine harvest usually happens before New Year, and in some cases afterwards.

Producing ice wine is always a risk for winemakers, as the grapes can rot before the frosts come. It also means that there has to be a large workforce able to harvest the grapes while they’re frozen, which means a tight timeframe. This is why there is usually small amounts of ice wine worldwide. Its production is limited to regions in the world that get cold enough, and Canada remains the biggest producer. Germany is the second biggest producer of ice wines, until the 2019 harvest.

The German Wine Institute announced recently that temperatures failed to fall to the necessary temperature of -7C (19F) in the winter of 2019/2020. This applies to all German wine growing regions and means there won’t be any ice wine from this year’s crop.

As there have been a number of warm winters in a row, Germany’s ice wine production has been steadily dropping. Just seven winemakers from Germany made ice wine in 2017 after only five were able to in 2013.

Ernst Buscher from the German Wine Institute told the Guardian that should warm winters continue into the future, Germany’s ice wines will become even more expensive and rare.

The main markets for German ice wine are the US, Scandinavia, Japan and China. It looks as those ice wine will become more sought after and reach higher prices among fine wine collectors as climate change continues to affect growers around the world.