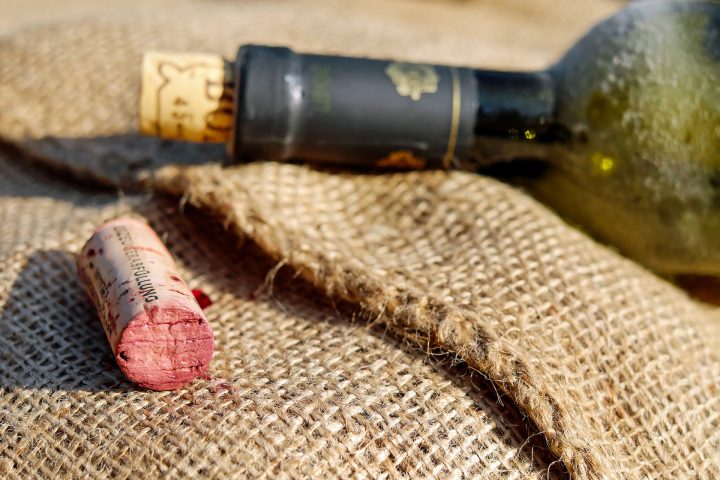 If you’ve ever tasted a glass of wine that seemed a little ‘off’, but you weren’t sure why, then it could have been corked. Everyone has heard of corked wine, but many people don’t know exactly what it means, or know how to recognise it.

Around 5% of all wine around the world is thought to be corked, which can mean an unpleasant drinking experience for you, and perhaps a ruined meal or two. The first thing to do is sniff the bottle before you taste. If it smells normal, then give it a taste. You’re looking for fresh, strong flavours that are untainted by oxygen or yeast. If it is corked, then you should take it back or inform the waiter and expect it to be replaced. Here’s how to spot whether your wine is corked.

If your wine is corked, you’ll notice an odour straight away. It will smell musty, or reminiscent of wet dog, wet newspaper or damp towels. Your first inhalation is the most reliable indicator, as later sniffs can get used to the smell. Trust your first sniff! Wine becomes corked when exposed to a compound called ‘2,4,6-Trichloroanisole’, more commonly called TCA. This is found in the cork itself.

If you’re eating out, then make sure you’re allowed to taste the wine before it’s served to everyone else. This gives you the chance to send it back if it is corked and order a replacement.

Just because your wine seems a little off, it doesn’t necessarily follow that it’s corked. Other factors could have affected the taste. For example, if the wine is exposed to oxygen it can taste lifeless and a bit vinegary. Maderised wine means it has been overheated and has a flavour tinged with almonds. It’s also possible that the wine was re-fermented, which causes a fizzy sensation and flavour.