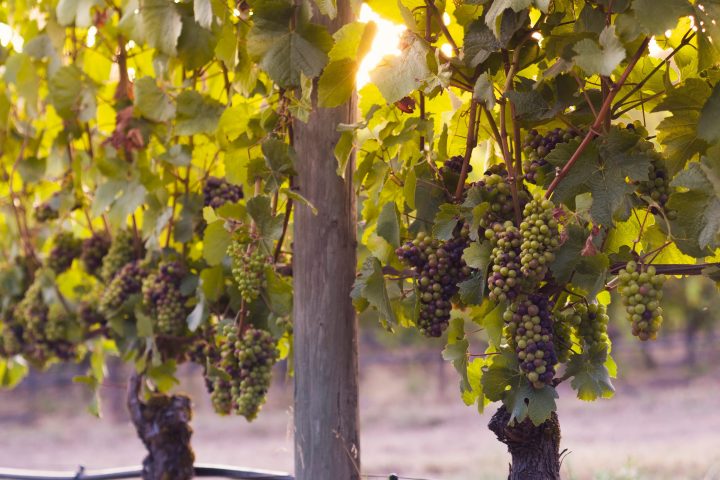 When it comes to selecting a nice full-bodied red wine, which country of origin do you go for? There are plenty of fine reds available from Italy, France, Germany and New Zealand, for example. But what about red wine from the UK? Not convinced? Read on…

It may not be where you expect to find a delicious red wine. It’s not even where you’d expect to find the location of the future UK wine industry, but a wine maker in Wolverhampton is turning expectations on their head.

How red wine from the UK is making a splash

A vineyard around nine miles south-west from the Midlands city of Wolverhampton is growing a grape from Switzerland. And it turns out that this hardy little grape is turning into delicious red wine.

The Halfpenny Green wine estate is technically in Staffordshire. They grow around 3,000 vines, all of which are producing a brand-new variety of grape for Britain. Winemakers are hoping that this grape will completely transform the burgeoning wine industry in the UK.

A good red wine from the UK was previously thought pretty much impossible to achieve. And for the estate’s founder, Martin Vickers, it was a calculated gamble based on nearly four decades of vineyard experience. He told the Guardian that they “put in a great deal of thought” before installing the country’s first divico vineyard.

Having first learned about the grape during a wine symposium in 2016, which was dedicated to wines from cool climates, he was impressed enough to bring it to the UK. The vines were planted in 2018 and the first bottles of the brand-new red should go on sale in 2022. A consortium of UK based wine producers is backing trials of the grape, including Nyetimber, Chapel Down, Bolney Wine Estate and Gusbourne.

At the moment, red wine makes up a tiny 5% of the UK’s total wine production. However, the industry is keen to develop the divico grape and believe that there is huge commercial potential in red wine from the UK.

The divico grape is ideal for UK growers as it comes into flower in early June. This is generally late enough in the season to completely avoid any frosts. Temperatures in June in the UK are higher than ever before, and this creates the perfect conditions for pollination. All of this improves both the quality and the yield of the grape. It is also very resistant to the kinds of problems that adversely affect vineyards in the UK, such as powdery mildew.

There have been trials of other grapes in the UK to make red wines. And while some pinot noirs have done fairly well in taste tests, there are rarely dark and rich enough for the consumer. If any producer can produce a consistently good, deep, rich red wine in the UK there will be a market.

It will take about 18 months to see whether the divico gamble has paid off, but early results are positive. Early taste tests from a vineyard in Kent last year have produced a silky red, reminiscent of a decent burgundy. The grape could be used to make a variety of red wines.

We are seeing an increasingly buoyant and successful UK wine industry. There are currently more than 500 vineyards and around 160 wineries across Great Britain. England and Wales export their wines to 40 different countries. The area of land under vine has shot up 160% since 2009, and now covers more than 7,000 acres.

This acreage is currently sustaining a record number of vines. This year saw 3 million vines planted, which is almost double 2018’s number. Predictions estimate that the UK could produce more than 40 million bottles of wine by 2040. And grapes like the divico could further open the market in the cooler north of the country.