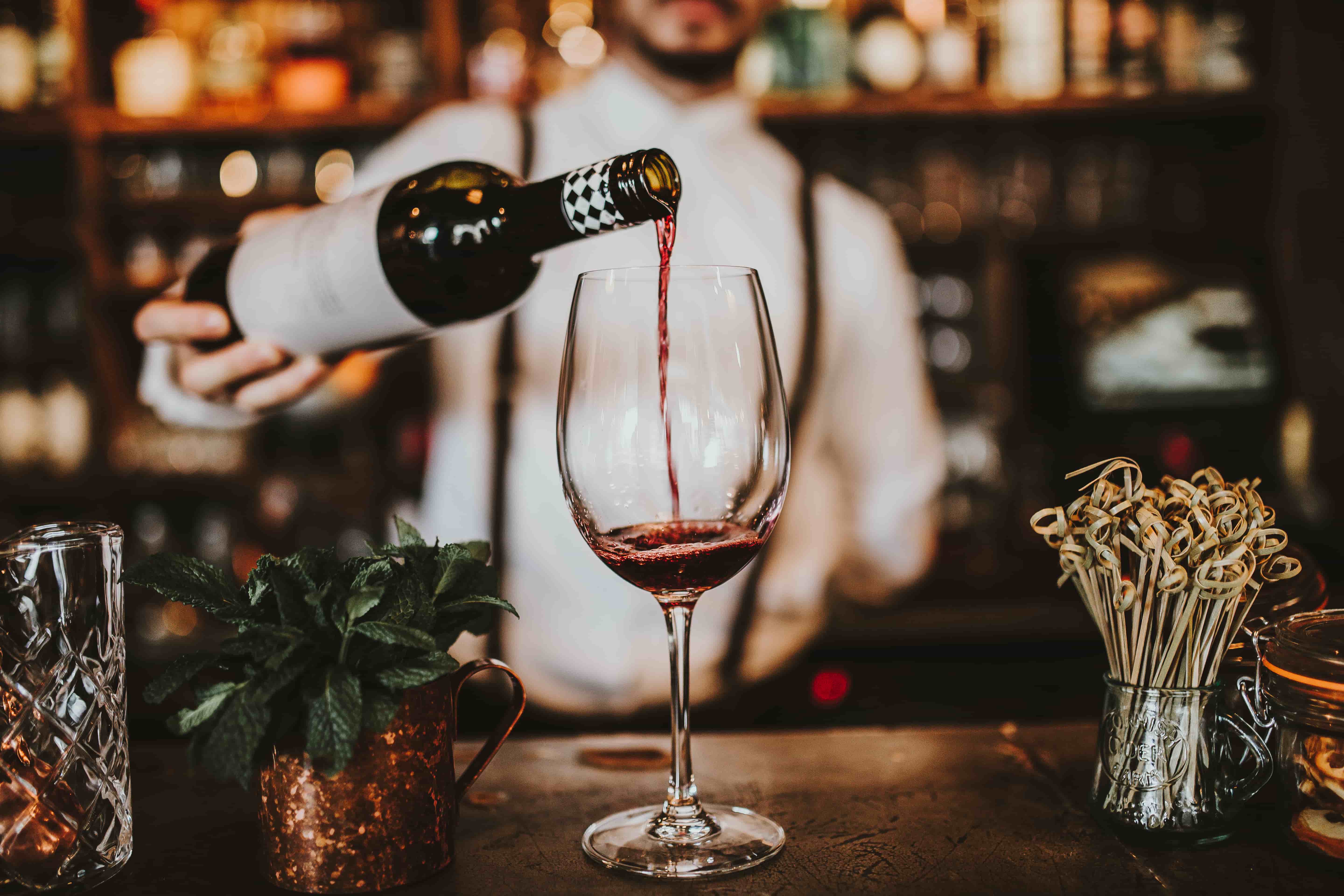 Climate change is affecting every industry around the world, as we collectively work out ways to combat the worst effects. For the wine industry, the escalation of the effects of climate change have had a direct effect on the product. From unstable weather patterns throughout Europe to new wine regions springing up in the UK thanks to hotter temperatures, there’s no doubt that environmental factors are key for the world’s wine industry.

To further the goal of reducing emissions and waste, the Comité Européen des Enterprises Vins (CEEV) recently announced it has opted to join other European bodies that have the aim of increasing glass recycling to 90% by 2030.

The group of European organisations was set up by the European glass packaging federation (FEVE) and is called the Circular Economy Platform for Glass Collection & Recycling. Other members of the group include Municipal Waste Europe (MWE), Spirits Europe, the European Federation of Glass Recyclers (FERVER) and UNESDA Soft Drinks Europe.

All group members collaborate to achieve its overall goal of achieving a 90% bottle-to-bottle closed loop of glass bottle recycling by the end of the next decade. Currently, the glass packaging recycling rate across Europe is at 76%.

Sustainability is a key priority for global wine industry

And, despite the challenges the industry faces due to the COVID-19 pandemic, the CEEV is clear that recycling and the promotion of a circular economy “remains a key priority for the wine sector.”

As most (more than 90%) of the wine made in Europe is packaged in glass bottles, there is a specific focus on the wine industry’s sustainability goals. Ignacio Sanchez Recarte is the secretary general of the CEEV. He says that by contributing to the wider goal of improving the glass packaging chain’s sustainability score, the wine industry’s score is also automatically improved. He goes on to say: “While there are so many kinds of wines… glass is one of the few common and universal values we can use to transmit to our consumers our sector’s engagement to preserve the planet.”

There are, of course, a number of alternative packaging options for wine producers, ranging from boxes and cans to tubes and kegs. However, consumer platform Friends of Glass conducted a survey that shows 80% of European consumers still want to buy wine in glass bottles. Furthermore, consumer spending on glass packaged products has risen by 51% since 2017.

Working together to achieve common goals

The wine sector is one of the glass packaging industry’s leading market segments, and it is growing every year. For this reason, says Adeline Farrelly, FEVE secretary general it’s vital that collaborations like this go ahead so that both industries can support each other’s sustainability efforts. She says: “The Close the Glass Loop platform is one way to achieve our shared goals. The more recycled glass that goes back into our production loop, the lower the negative environmental impact of the bottles.”

Another part of the Close the Glass Loop initiative includes improving the quality of the recycled glass they produce. This will ensure a greater amount of recycled glass goes into the newly formed production loop. For example, at the moment 76% of glass is collected for recycling, but just 52% actually makes it back into the production loop.