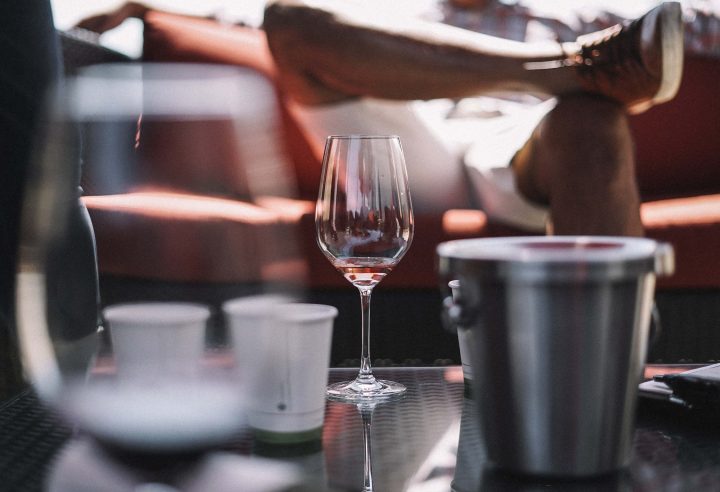 The US wine industry is currently reeling from the President’s decision to potentially  tax wine from Europe by 100%. In fact, some experts in the industry are saying that the threatened rise in import tax will have a similar impact on them as prohibition did more than 100 years ago.

Wine sellers in the US are hoping that the President will change his mind and drop the import tax raise. They say that their businesses will fail should the proposed taxes happen.

How would 100% EU tariffs affect the US wine industry?

Proposals to raise tax on EU imports is in retaliation for subsidies on American company Airbus. But the American wine industry is arguing that it shouldn’t take the hit for this trade battle. Representatives of wine merchants in the US argue that these proposed tariffs would hit the industry very hard.

Every year, the US imports wine worth £3.8 billion (approximately $5 billion) from European countries. In October 2019, the industry had to deal with a 25% tax on wines from Europe. This was imposed by the President after approval was granted from the World Trade Organisation (WTO) for the US to retaliate after subsidies imposed on Airbus.

It is feared that the tariffs will lead to more retaliation and put potentially thousands of jobs on the brink. But what would the fallout be for the consumer? The National Association of Wine Retailers (NAWR), says that prices per bottle could more than double. Furthermore, some bottles will just be way too expensive to import.

The US Trade Representative has been open to comments, and according to the BBC, thousands of sellers have formally opposed the tariffs. Field Blend Solutions is a wine importer based in New York. A representative told the BBC that while the tariffs are supposed to cause problems for the countries of origin in Europe, “… instead, they are having a calamitous impact on American small businesses, American workers and American consumers.”

The president of the National Association of Beverage Importers (NABI) warns that the “impact on jobs” and “the impact on the US marketplace” are concerning.

This tariff was announced in December 2019 by the US Government, which says that the 100% increase is necessary. This, they say, is because of a “lack of progress” between the EU and the US in resolving the subsidy battle over Airbus.

President Trump says that Americans should drink home-grown wine instead. However, industry experts say that consumers may well turn to wines from the New World instead of the US.

Whether the 100% tariff on wine imports goes ahead remains to be seen. However, it’s likely that even if it doesn’t, some tariffs will remain for the US wine industry. It’s possible, for example, that Champagne will come under fire in a separate trade dispute over French taxes on tech companies. Whatever happens, collectors of fine wines and everyday consumers will be watching closely on both sides of the Atlantic.